This data set contains the outlines for active and inactive federal oil and gas leases in the Alaska OCS Region through Sale 244. This file represents the active leases for federal OCS oil and gas leases in the Alaska OCS Region.OCS Lease Blocks that are currently leased from the federal government by industry for the purpose of development of traditional oil or gas energy products and may or may not be actively developed or producing. Leases in state waters are not included in this layer. The Outer Continental Shelf Lands Act (OCSLA) (43 U.S.C. 1331-1356a), as amended, authorizes the Secretary of the Interior to issue, on a competitive basis, leases for oil and gas, and sulfur, in submerged lands of the Outer Continental Shelf. The Act authorizes the Secretary to grant rights-of-way and easements through the submerged lands of the OCS.An OCS lease is an agreement that is issued under section 8 or maintained under section 6 of the Act and that authorizes exploration for, and development and production of, minerals on the OCS. The term also means the area covered by that agreement, whichever the context requires. The areas covered by the lease agreement consist of one or more OCS Lease Blocks, or any leasable portion thereof, bid upon as a single administrative unit, that will be part of a single lease.The data represents a close approximation, but might not be the exact coordinates for leases. For the official coordinates please refer to the OPD or SOBD for the lease. ALSO NOTE: older leases were issued on a NAD 27 grid, and their lease coordinates will not change as long as the lease remains active. Although the NAD 27 leases have been projected to NAD 83 for inclusion in this file, when plotted on the current NAD 83 leasing grid, they will not appear to "line up", because the NAD 83 grids represents a complete re-grid and not a re-projection of the old NAD 27 grid. All current leasing, starting with Sale 144 in September 1996, and leases that were issued under that sale, were computed on the NAD 83 grid. BOEM TIMS contains the official data for this dataset. 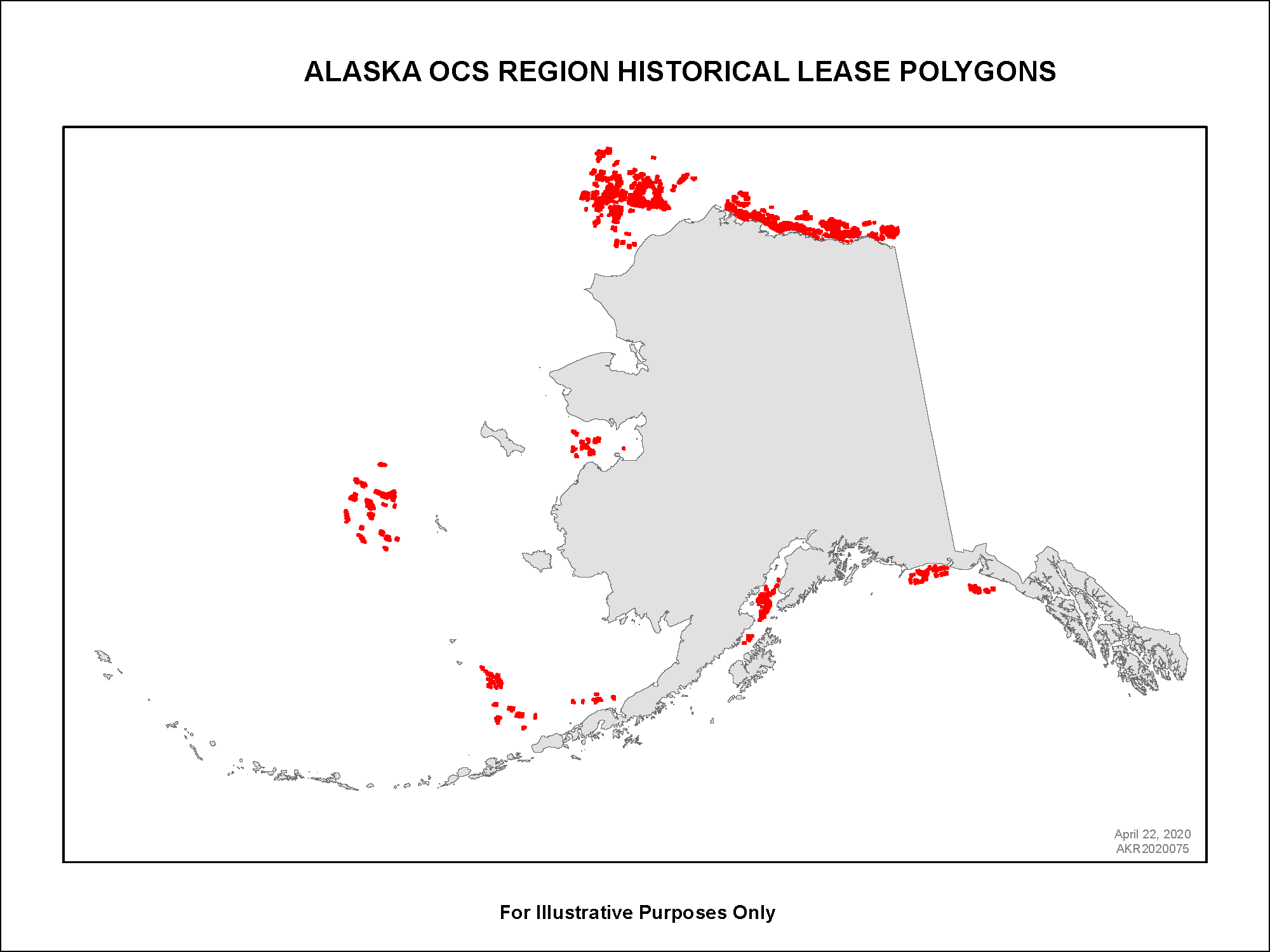